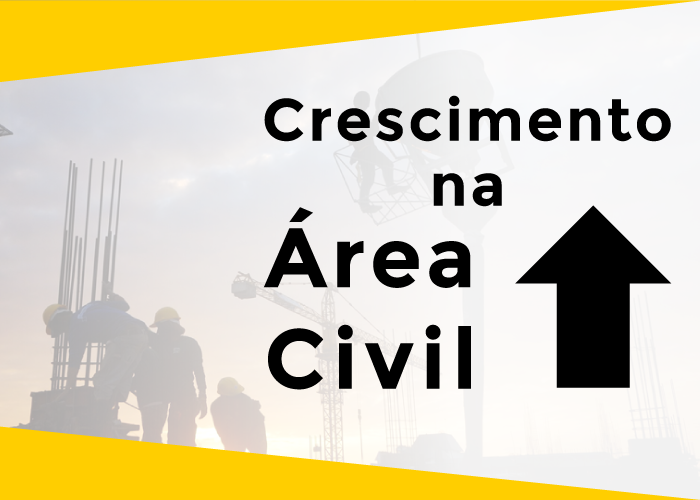 GROWTH IN THE CIVIL AREA

According to INE data, there was growth in the construction sector in Portugal. With the ninth consecutive month of growth, having increased by 2.3% in September 2017.

There was a more pronounced projection in the civil area, increasing from 0.2% to 4.9%. The area of building construction maintained the variation of the previous month, which was 0.6%. With these data revealed, there is also an increase in jobs of 2.2% and remunerations consequently also grew by 2.2%.

The forecasts for 2018 are still favorable, with FEPICOP anticipating a projection of 4.5% in production value. Despite the poor performance at the beginning of this year, civil engineering activities should benefit the acceleration of projects under the Portugal 2020 program.

Use our form to estimate the initial cost of renovation or installation.